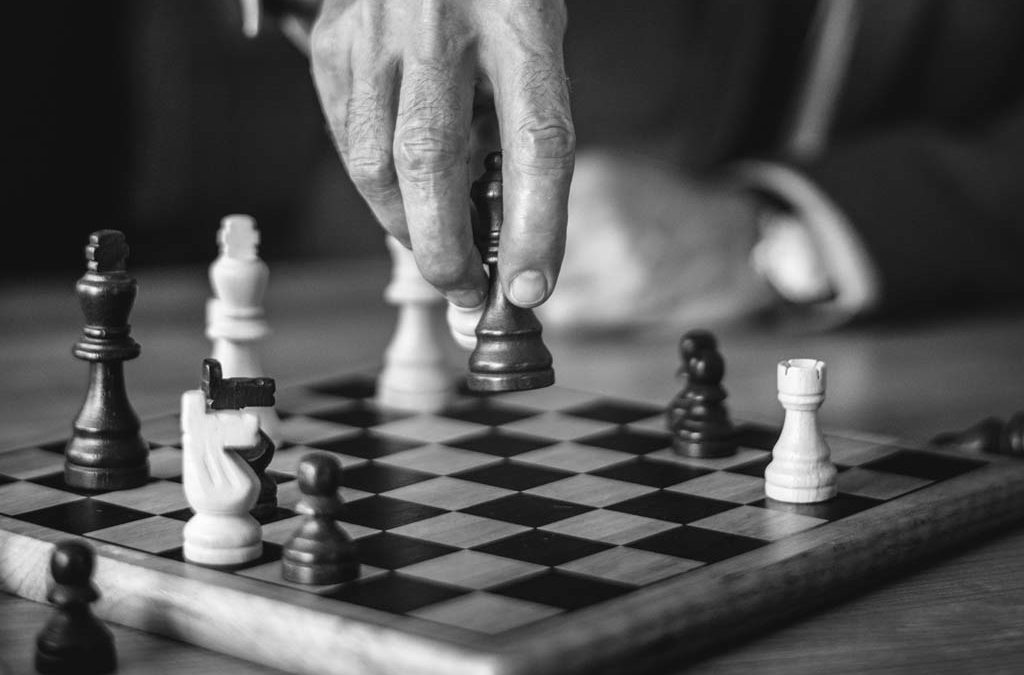 CHOOSE THE RIGHT TYPE OF FUNDS FOR EACH ECONOMY

If the secret to safely investing in stocks and bonds is the Mutual/Segregated Fund, then the secret to making money is that there are three entirely different types of funds:Stocks, Bonds and Money Market.

The Money Movement Strategy matches the right investment to the right economic climate, thereby creating an average investment return of 15%-20% per year.

INVEST IN ONLY ONE TYPE OF FUND AT A TIME

One and only one type of fund is right for each economy. One major mistake made by most Financial Planners, often on the advice of their Head Office, is over diversification.

When dividing investment capital among stocks, bonds, Government securities and money market funds over diversification will cost as much in lost profits as under diversification.   An overly diversified investment plan operates like a seesaw; when one side goes up, the other goes down.

What factor identifies the current economy and therefore the correct investment?-INTEREST RATES-more specifically; prime interest rate.  Eighty percent of the long-term increase or decrease in the value of stock, bonds and money market instruments is caused by changes in interest rates and are predictable.  Short-term, non predictable increases or decreases are caused by speculation.

The prime rate is the easiest of the interest rates to follow; any changes make front page headlines.

You must watch two components of the prime rate to choose the right investment:

INVEST IN STOCK FUNDS ANY TIME THE PRIME RATE IS LOW

There is always one of the three types of funds-stock, bonds or money market, that will give you a positive return and will average out to 15% per year or more. The prime rate indicates which one.

When is the correct time to invest in stock funds? Any time the prime rate is below the investors Decision line. During those years, no matter how widely the markets fluctuates the stock market and stock funds will grow an average of 15%-20% or more for the period. During this period there will be unpredictable corrections.

The Money- Movement Strategy allows you to react to these corrections logically rather than emotionally. Typically a sling shot follows any correction of size.  On average, sling shot will regain all lost ground and move on to higher territory.  A total return of 40% is common in a sling shot, so never invest emotionally always use logic.

How do you know when a bull market is really over? When the prime rate is rising and reaches the investor’s decision line. At that time move your money out of the stock funds and into Money Market funds. When the prime rate is above the investor’s decision line, Money Market funds will not only give you the best return but will also be the safest investment, from the coming Bear Market in stocks and radical drops in bond prices.

As long as the prime rate is over the investor’s decision line and moving up, stay in money market funds.  If the prime rate changes direction and starts downward, move your money to the third and last investment in the prime rate cycle which would be a Bond fund.

Bond funds are always the best investment when the prime rate is high and coming down. During that period you will earn two profits from bonds – interest and appreciation. The appreciation can be your big profit, averaging more than 20% per year. If the prime rate drops 1%, bonds appreciate 8%.

In 1984 when I first started to use this strategy, I said prime rate down “one” bonds and bond funds up “eight”. Eight to one was the best leverage you’ll ever get in a safe investment plan. A good example was 1982, when the prime rate dropped 5% from 16.5% to 11.5%; an average bond fund appreciated 40%.

In November of 1988, Money Market funds were the investments through June of 1989. Bond funds then became the right investment and remained so until March 1991, when stock funds became the best investment choice.

The Money Movement Strategy will always have you at the right place at the right time and overcome the problem of short-term market drops.

The Money Movement Strategy will produce the greatest profits when the prime rate is dropping, often 30% or more per year in stocks or bonds.

When the prime rate is rising, money movement becomes more of a defensive strategy and profits are in the 5% to 10% range.

The Money Movement Strategy is not intended to be a get rich quick scheme. It is a life long strategy for reducing risk and maximizing investment profits.

The Money Movement Strategy will allow you to average 17% per year, year after year – without having to watch your money day by day. It is a winning Mutual/Segregated fund Strategy for both conservative and aggressive investors. You can take advantage of this program in your TFSA, RESP, RRSP, LIRA and your investment portfolio as well as your 100% tax free insurance policy.

Throughout the 1990’s, over a 10 year period using the Money Management Strategy, we averaged 24% per year which is documented in black & white in the Bruce County Market Place Magazine in the period for our clients. I know of no other advisor with that track record that has documented proof.