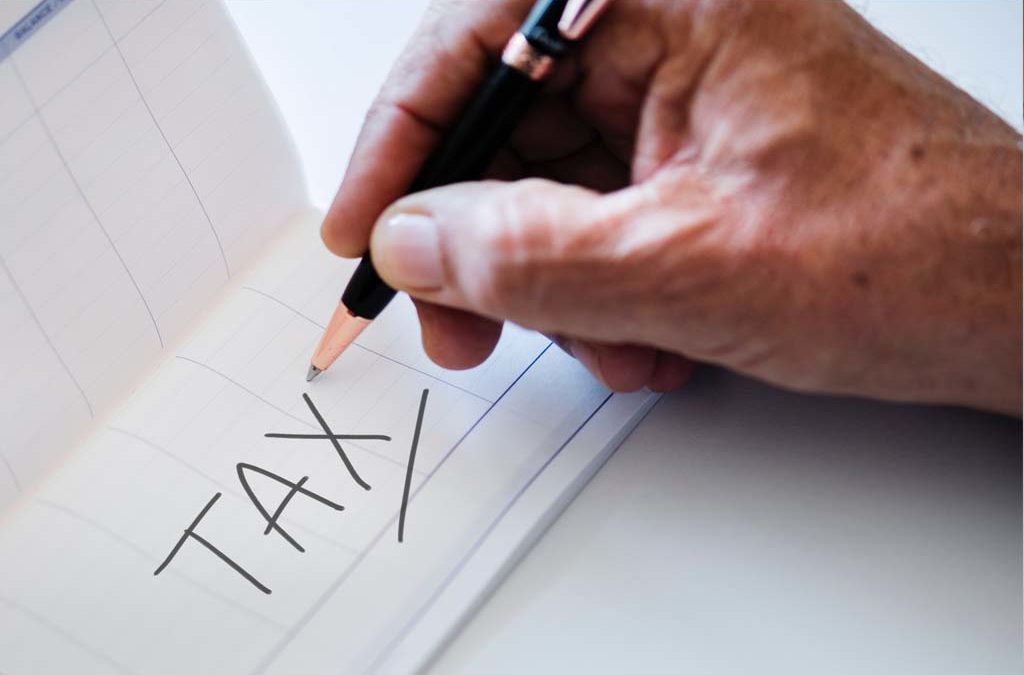 How Much Taxes Do We Pay

95% of all Canadians retire broke, dependent on friends, family or the federal government for their primary source of income.

According to Bank of Canada and statistics Canada in 2009 the majority of Canadians spend $1.60 for every $1.00 they bring in.
How much tax do we pay? Firstly Ontario has a progressive Tax system in place the more you make the more tax you pay.

That is income tax only

Then Employment tax, Canada Pension tax, Employment Insurance tax and Health tax. Then Consumer taxes, Liquor tax, Tobacco tax HST. Vat Tax is coming where manufacturer’s pass on the Value added tax to consumers up to 20-25%. Vehicle tax. Travel tax. Then we have Asset tax. Property taxes 2% of assets every year. Commercial property tax 4-6% of assets each year. 50% of all property taxes go to education and infrastructure.

So where do our income taxes go?

Capital Gains tax that we never had until 1972 which is payable at approximately 25% depending on your tax bracket. Then we have permits that are a form of tax as the money goes to the same place. Business permits which can be anywhere from $10-$500 a year. Building permits and renovation permits from $500 to $5,000. A home Business permits $ 50. Fishing and hunting permits. Special events permit for weddings parties etc. Did we mention Drivers Licenses permit and Vehicle stickers? Then we have Professional licensing for all professions and trades people. Canada is one of the most taxed countries in the world. Paying over 800 direct and indirect consumer taxes… How about Government waste? Gun control registry was suppose to cost $2,000,000 but ended up being over $1billion. 20 convention was suppose to cost $100 million but cost $1.5 billion. Then there was…Sky Dome, Pearson airport etc.

Let’s do a reality check.

A wise man once said “An investment in knowledge pays the greatest interest.” That man was Benjamin Franklin

One of the biggest mistakes we make as investors is forgetting just how much tax we will pay to Revenue Canada if we rely too
much on RRSP savings for retirement.

It is even worse if you have a company pension. Here is an example.

If you take out just 10% per year without touching the principle and continue to make 10% return. You will pay almost $80,000 in taxes each and every year until you die. When you pass away your estate will have to pay $800,000 in taxes to Revenue Canada who I call hands in your pocket. So I ask you, are you saving all this money for Revenue Canada?

So were the accountants wrong?

No, you want to save taxes any time you can, all you have to do is see previously at the beginning of this presentation how
much tax we pay to understand that.

Our clients have been using Demographics, which points out that for the next 20 years three areas of great growth will be Health Care because the world is ageing. Also India and China because of their massive combined middleclass of over 1.3 billion.

A 15% return doubles your money in only 5.5 years. So even though my clients love the returns, if I did not show them how to reduce the taxes the money paid to Revenue Canada would grow. If you add a pension to this mix, the TAX increases. So the key is to use the RRSP’s to reduce your taxes. But also use a strategy called the RRSP MELTDOWN without paying any taxes on the withdrawals. Additionally, if you’re 55 and have a pension coming there is another way to unlock half of your pension by transferring it to a Life Income Fund/RRSP. This way the RRSP portion can be used with the RRSP MELTDOWN program, which creates liquid cash for you to use.